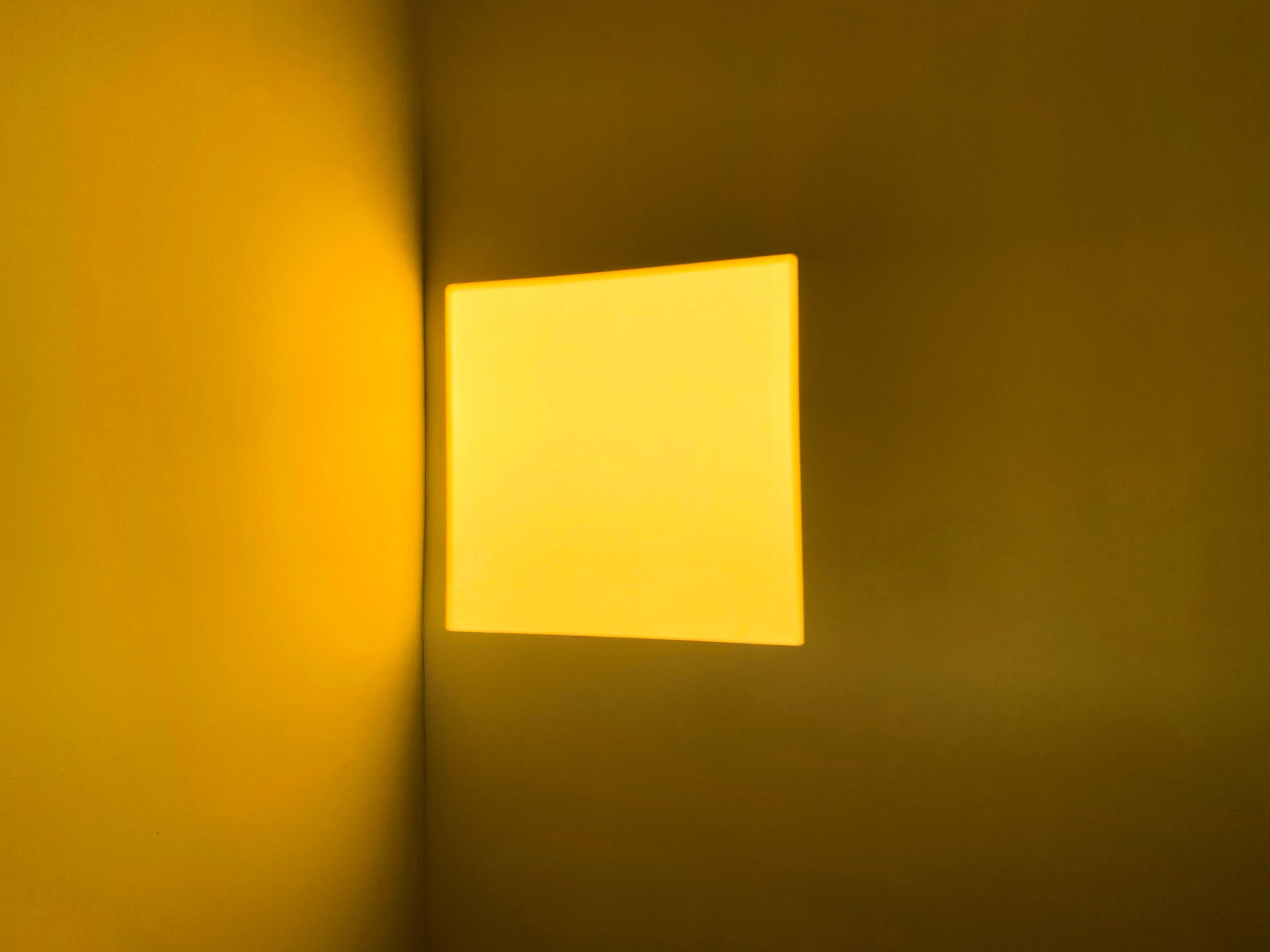 Why (and when) we choose Squarespace over Wordpress

We run into this a lot.

WordPress is free. You can do nearly anything in it and it runs more than 42% of the internet (over 65% of all sites with a CMS; heck, WooCommerce seems to power over 20% of all eComm sites — tied for the lead with Squarespace — and it's just an add-on!).

So why not use WordPress? So many reasons:

WordPress requires plug-ins to do the essential things you want your site to do, from SEO to contact forms. That's more connections to break, more things to update (forever), more security holes, more problems.‍

Squarespace? Just about never needs plug-ins (and when it does, it's a generally simple HTML embed, isolated from the rest of the site).

You can either build the design from scratch (mucho dev time) or use a theme (at which point you're dealing with the same issues as plug-ins). And then you're beholden to a company for any site updates. ‍

Squarespace? It's all drag-and-drop; the templates are native (no updates, etc.). Custom coding is available in a limited way through CSS overrides and code injections, both optional and more straightforward for a developer (though certainly more constraining than WordPress).

So many of those plug-ins and themes are awful‍

Though the quality varies wildly, it tends toward "garbage". WordPress being free attracts the wrong sort of add-ons and developers. ‍

Squarespace? No plug-ins and themes, so your site and management experience stay clean.

WordPress is a hacker's paradise

‍Hackers love single systems that can get them into lots of properties. WordPress's popularity works against it here. ("11,000 + infected websites analyzed, 75% of them were on the WordPress"). ‍

Squarespace? It's all a closed system developed by their internal team, so it's hard to break into, and if someone does, Squarespace deals with it, not you.

75% [of infected websites] were on the WordPress

‍WordPress has a very indirect way of editing content that requires a lot of guesswork and save-preview-modify-repeat. You update your content in a form, save it, refresh the page to see how it looks, adjust, repeat. ("Gutenberg" addresses this to an extent, but it's recent, it's not core to the WordPress experience, it has its limitations and issues, and can lead to development issues.) ‍

Squarespace? You sign in and you're presented with your site exactly as it looks to everyone else. You double-click on it and start editing, dragging in images and videos, formatting text, etc. Much like in Word or Google Sheets. Hit "Save" and you're live. It's called a "WYSIWYG" (What You See Is What You Get) content management system. It just works.

‍WordPress support is, basically, Google searches. I mean, it has support documentation, but it's not super friendly, and it doesn't have any of that get-a-human-level support. Developers make it for developers, don't believe anyone saying otherwise. ‍

Squarespace? Fantastic, well-rounded support, including workshop videos, live chat, 1-hour email support, and a lively community forum. (Besides, you're much less likely to need that support in the first place.)

‍WordPress itself might do fine by uptime, but the core engine is regularly updated to address security issues (see above) or other functional updates. Those updates often break the linkages to your plug-ins, which can affect your site's reliability. When the plug-in responsible for taking payments goes down, you're in trouble.‍

Squarespace? This is getting repetitive — it's one cohesive, internally maintained system that almost never goes down and has no linkages to break.

WordPress is not even remotely free

‍At the very least, you need to pay for hosting (which is built-in for Squarespace). Figure roundly $100/year for that. Plus, as mentioned, you will need plug-ins — cost varies wildly from free to $200, once or monthly or annually. And you'll likely need a theme — figure $100. (Or you custom-build a site at the cost of hundreds of development hours.) Much more than that, remember that WordPress requires ongoing developer attention. When the core engine is updated and breaks your plug-ins, you need a dev, and fast. They have you over a barrel at that point. Napkin math — bare minimum you're looking at $100/yr for hosting + $300/yr for plug-ins + (4 hours of dev time per month at $50/hr) $2400/yr for support = around $2800/year.‍

Squarespace? Well, it's not free either, and that's a good thing. You're paying for a sustainable product that has support, designers, and developers so you don't need your own. Templates (instead of themes) are free. There are no plug-ins. $216/year is an enormous bargain for all of this.

We've built over 20 sites on Squarespace to date, and we know it's far from perfect. It's not the platform for when you want full design or development control (you'll likely need a six-figure budget for that, by the by).

But it's so often the right solution, and WordPress is so often not.

If you do need more design and customization control, but like the idea of a unified system for all the benefits described above, consider Webflow before you go full custom. 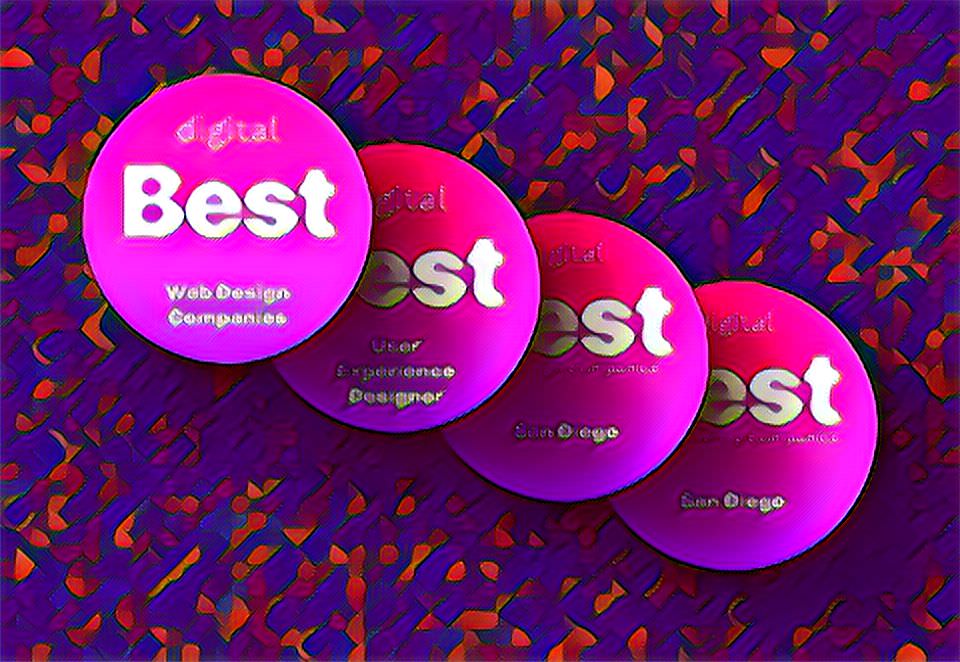 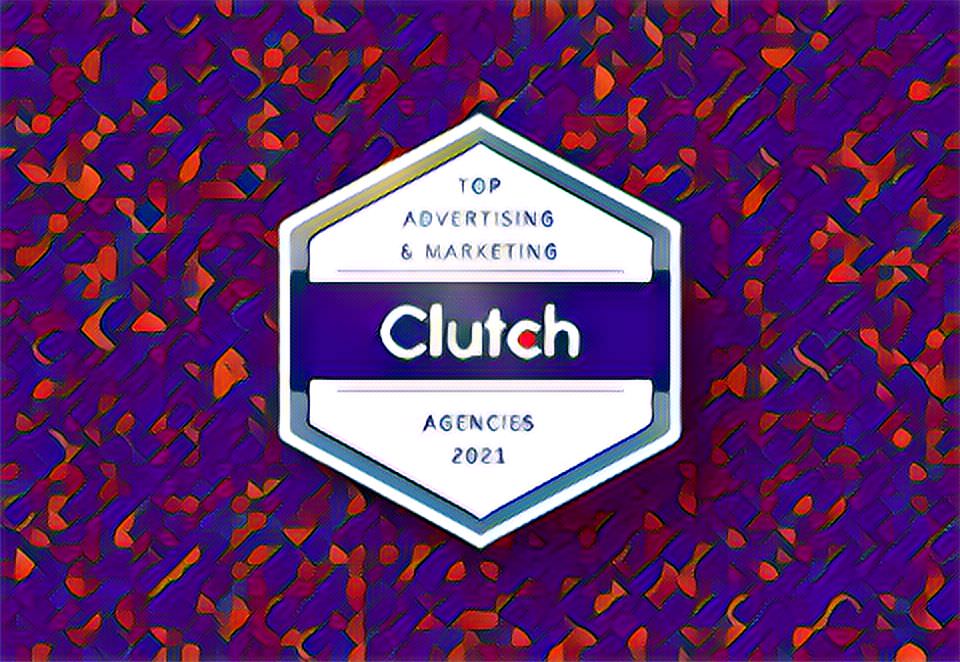 Clutch has named us one of the top UX designers and content marketers in California for 2021. 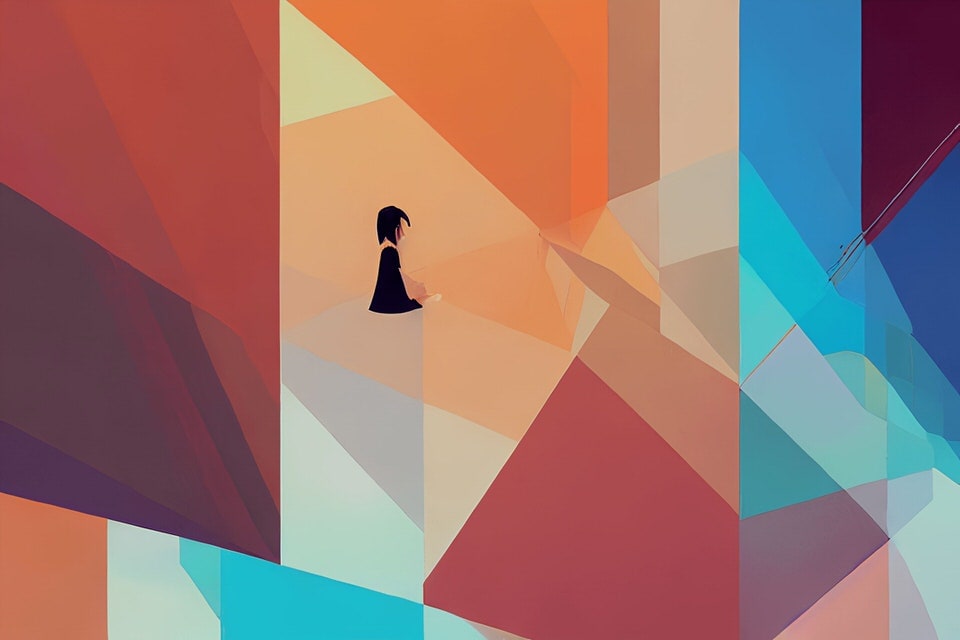